The market town of Abingdon-on-Thames may have a relatively new name having been called simply ‘Abingdon’ until 2012, but it’s also historic in every sense of the word. Located six miles south-west of Oxford, the former county town of Berkshire is best known for MG Car manufacturing as well as its vast array of period architecture.

Many of its buildings date back to the 17th century, with some built even earlier, such as the 7th century Abbey. The ancient streets and riverside location make Abingdon one of Oxfordshire’s most picturesque towns and its annual festival is famed for its Bun-Throwing, a unique tradition which dates back over 250 years and is Abingdon’s way of celebrating major royal occasions. 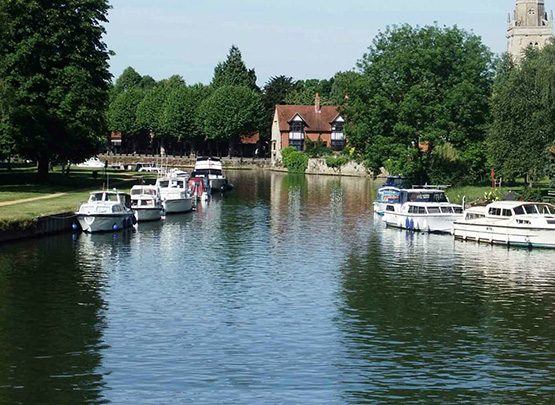 With such historic architecture in the town and surrounding area, it is no surprise that Heritage have installed a wide range of windows and doors within Abingdon-on-Thames and the Oxfordshire area, including:

For more information on Aluminium Windows and Doors in Abingdon-on-Thames and the surrounding area, please contact us on 0800 840 1508 or why not pop in to your local showroom which can be found in Beaconsfield. 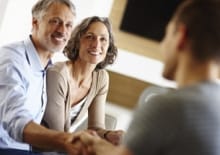 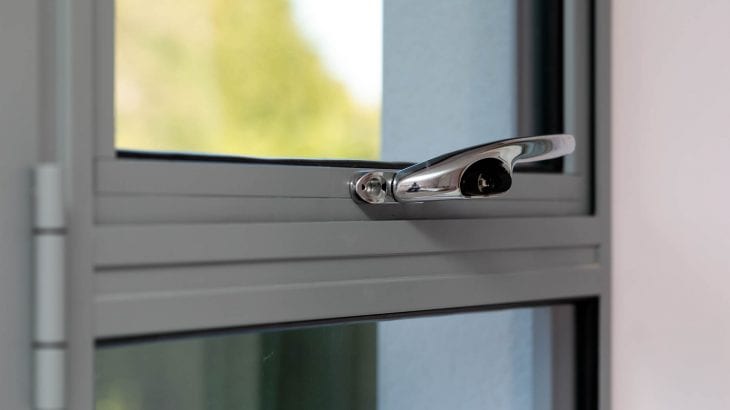